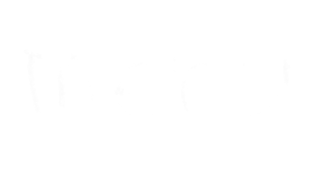 It's kitten season! Someone in the area found two litters of kittens and brought them to the nearest shelter, but they were told the kittens would be put down (due to lack of resources and space) if they were left there.

Whoever brought in the kittens must've known Calvin would cave and take in all of them if he saw them, which he did. But he couldn't keep them all, so he posted a big FREE KITTENS sign in front of his house, and offered his foster care until they found homes.

After Smudge died in May, Calvin knew I wouldn't be able to resist adopting one of them. I checked with my vet first to make sure it would be okay for Ellie - she has kidney disease, too, the same thing that got Smudge - and she said it might actually be good for her. No-brainer!

When I visited the outdoor cat home Calvin had built for the litters, this little black kitten was the first one to say hello. Just like Smudge, he was the most responsive to me, and both the smallest and the smartest of the pack.

And just like Smudge, being smart means he's also a little nightmare. You'll see what I mean soon.

If you're wondering why the back button skips to #16, it's because strip #17 was a bonus strip posted for Patreon patrons! You can read all the bonus strips for just a dollar a month.

This one's about saddle sores. Kind of.